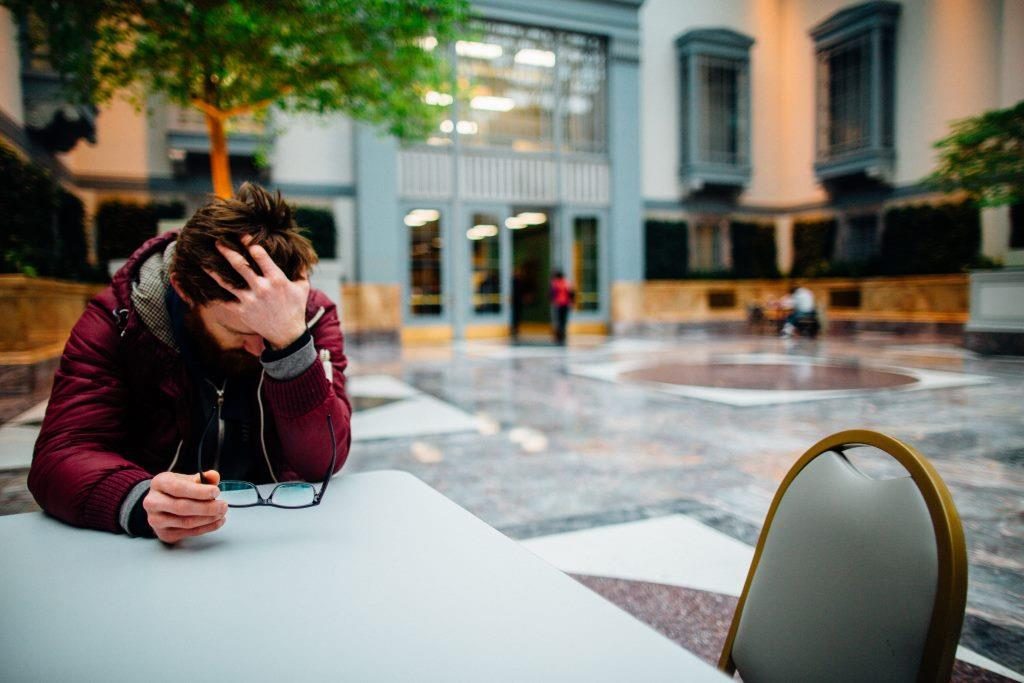 How To Manage High Blood Pressure

Experts say it’s important for people to know their blood pressure reading and then adapt lifestyle and medication regiments to manage it.

New research is reporting that “uncontrolled high blood pressure” is a growing problem among adults in the United States.  The findings were presented this week at the virtual American Heart Association’s Hypertension Scientific Sessions 2020. The report, which hasn’t been peer-reviewed or published yet, paints a bleak picture of the current landscape.

The data collected up until 2014 showed that an increasing number of Americans were managing their blood pressure, but data from 2015 and 2016 showed a drop of more than 6 percent.

“Alarms should be going off because we are doing a substandard job of diagnosing hypertension and are failing at the effective treatment and control of hypertension,” he added.

Dr. Brent M. Egan, who is the study’s lead author, a professor at the University of South Carolina School of Medicine, and the American Medical Association’s vice president of cardiovascular disease prevention, told Healthline that it’s crucial for people to understand that maintaining healthy blood pressure is an ongoing process.

“Individuals with high blood pressure need to be aware of their condition, so they can take steps to control it. For many individuals, management includes both a healthy lifestyle and medications,” Egan said.

“Effective self-management includes taking necessary and sufficient medication together with a healthy lifestyle to control blood pressure. [It is] a consistent, long-term, ongoing process and not an episodic event.”

Egan points out that blood pressure that’s not managed well can increase the risk of heart attack, heart failure, and stroke, due to the way hypertension can affect the blood vessels and heart.

Other somewhat less serious side effects can include headaches, fatigue, reduced exercise tolerance, and blurred vision.  A wrinkle that can lead to confusion among doctors and patients is the fact that there’s more than one way to get a blood pressure reading, said Mintz.

While physicians have taken blood pressure readings using a stethoscope for years, there is a different method.  It’s called ambulatory blood pressure monitoring, which takes readings for a 24-hour period, and is considered to be more accurate.

“For many patients, training in self-monitored blood pressure, including recording values and relaying those to the healthcare team is beneficial in improving blood pressure control,” said Egan.

But it isn’t just the individual and their doctor who can help, says Egan. Family members can also be a great support.

“Lifestyle changes are better done together,” he said. “Walk together. Have healthy meals and snacks together. Sometimes, help getting medication and keeping medical appointments require assistance with transportation or costs.”

Egan also notes that the American Heart Association (AHA) and the American Medical Association (AMA) have launched a national initiative, known as Target:BP, which is trying to help medical providers across the country improve blood pressure control rates.

“The AMA and AHA are partnering on Target:BP and the MAP BP program to improve hypertension control rates nationally and to improve equity in blood pressure control and cardiovascular outcomes,” Egan noted.

Finally, it’s critical for everyone to be aware of the serious risks associated with hypertension.

“Hypertension remains the ‘silent killer’ because there are no symptoms and it’s a major risk factor for heart attack, stroke, and progressive kidney disease,” said Mintz.

At Pacific Eye & Ear Specialists, we employ thorough evaluation and treatment regimes. In addition to our  Los Angeles ENT physicians and Audiologists we also have a top aesthetic medical spa, Rejuva located on the same floor.