How To Cleanse Your Lungs Naturally

Lung cleansing techniques may benefit people who smoke, people who get regular exposure to air pollution, and those with chronic conditions that affect the respiratory system, such as asthma, chronic obstructive pulmonary disease, and cystic fibrosis.

Breathing in air pollution, cigarette smoke, and other toxins can damage the lungs and even cause health conditions. Maintaining the health of the lungs is essential for keeping the rest of the body healthy.

According to the World Health Organization (WHO), exposure to air pollution results in 4.2 million deaths worldwide each year. Cigarette smoking is the cause of death for one in every five people in the United States.

In this article, we discuss some of the methods that people can use to try to cleanse their lungs.

It’s Possible To Cleanse Your Lungs

Lung health is vital for a person’s overall health. The lungs are self-cleaning organs that will begin to heal themselves once their exposure to pollutants stops, for example, when someone quits smoking.  After the lungs have had exposure to pollution, such as cigarette smoke, a person’s chest may feel full, congested, or inflamed. Mucus gathers in the lungs to catch microbes and pathogens, which contributes to this feeling of heaviness.

People may be able to use specific techniques to help clear the lungs of mucus and irritants to relieve chest congestion and other uncomfortable symptoms.  Some of these methods may also open up the airways, improve lung capacity, and reduce inflammation, which can help reduce the effects of pollution and smoke in the lungs.

How to Cleanse Your Lungs

Below, we look at breathing exercises and lifestyle changes that can help remove excess mucus from the lungs and improve breathing.

However, the participants did not report lasting improvements in their respiratory function.

This therapy may be an effective temporary solution, but researchers need to do more research before they fully understand the benefits of steam therapy on lung health.

People can follow the steps below to cleanse their lungs of excess mucus:

3. Drain mucus from the lungs

Postural drainage involves lying in different positions to use gravity to remove mucus from the lungs. This practice may improve breathing and help treat or prevent lung infections.

Postural drainage techniques differ depending on the position:

Regular exercise can improve people’s physical and mental health, and it decreases the risk of many health conditions, including stroke and heart disease.  Exercise forces the muscles to work harder, which increases the body’s breathing rate, resulting in a greater supply of oxygen to the muscles. It also improves circulation, making the body more efficient in removing the excess carbon dioxide that the body produces when exercising.

The body will start to adapt to meet the demands of regular exercise. The muscles will learn to use oxygen more efficiently and produce less carbon dioxide.  Although exercising may be more difficult for people with chronic lung conditions, these individuals can also benefit from regular exercise. People who have COPD, cystic fibrosis, or asthma should consult a healthcare professional before starting a new exercise regimen.

Green tea contains many antioxidants that may help reduce inflammation in the lungs. These compounds may even protect lung tissue from the harmful effects of smoke inhalation.  A recent study involving more than 1,000 adults in Korea reported that people who drank at least 2 cups of green tea per day had better lung function than those who drank none. 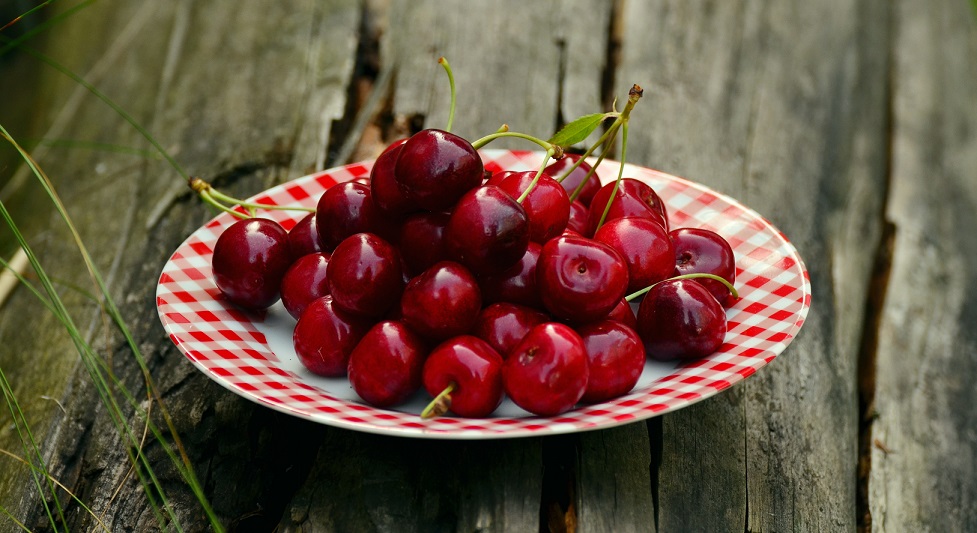 Eating cherries can help fight inflammation. Inflammation of the airways can make breathing difficult and cause the chest to feel heavy and congested. Eating anti-inflammatory foods can reduce inflammation to relieve these symptoms.

Foods that help fight inflammation include:

Toxins from cigarette smoke or air pollution that enter the lungs can affect the whole body. These toxins eventually become trapped inside mucus.  Good respiratory health depends on whether or not the body effectively removes mucus from the lungs and airways.

People who have damaged lungs may have a harder time than others clearing mucus from their system. Chronic conditions, such as COPD, asthma, and cystic fibrosis, cause excess mucus production or unusually thick mucus that can clog the lungs.

Lung cleansing techniques, including postural drainage and breathing exercises, can help dislodge mucus from the lungs and airways. Steam therapy may offer temporary relief to people who suffer from congestion or chronic respiratory conditions.

At Pacific Eye & Ear Specialists, we employ thorough evaluation and treatment regimes. To set up a consultation with our top Los Angeles ENT doctors, feel free to call us at (310) 477-5558.