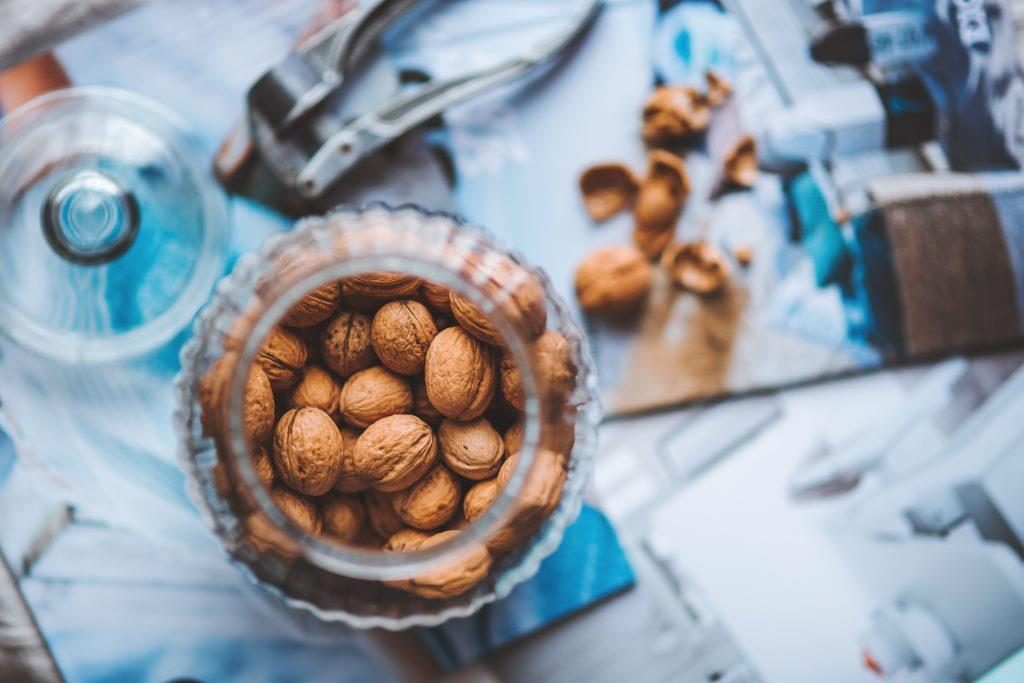 Nuts can be a great source of nutrients and a very healthful “pick-me-up” snack. Walnuts, in particular, are high in protein, fat, and they are also a source of calcium and iron. Given walnuts’ nutritional potential, some researchers have been looking at whether these nuts might actually help prevent specific health issues.

In 2019, researchers from Pennsylvania State University in State College found that individuals who replaced saturated fats with walnuts — a source of unsaturated fats — experienced cardiovascular benefits, particularly improvements in blood pressure. The investigators explain that walnuts contain alpha-linolenic acid, which is a type of omega-3 fatty acid that is present in plants.

Following up from that research, the team — which includes assistant research professor Kristina Petersen and Prof. Penny Kris-Etherton — have recently conducted another study to find out more about walnuts’ benefits to health.  The new study — whose findings appear in the Journal of Nutrition — suggests that incorporating walnuts into a healthful diet may benefit the gut and thus lead to better heart health.

“There’s a lot of work being done on gut health and how it affects overall health,” notes Prof. Kris-Etherton.

“So, in addition to looking at factors like lipids and lipoproteins, we wanted to look at gut health. We also wanted to see if changes in gut health with walnut consumption were related to improvements in risk factors for heart disease,” she says. 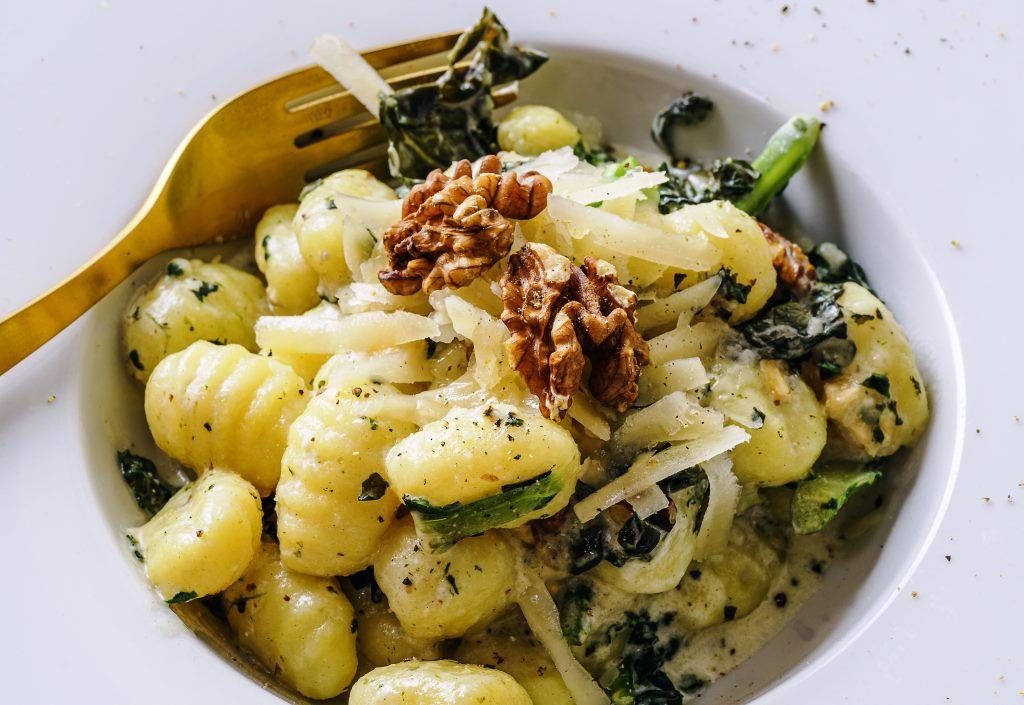 The researchers conducted a randomized, controlled trial involving 42 participants with overweight or obesity aged 30–65. They wanted to see if — and how — adding walnuts to a person’s diet might influence gut health.

To begin with, the research team asked the participants to follow a standard Western diet for 2 weeks.  Then, at the end of this period, the researchers randomly split the study participants into three groups. One group followed a diet that included whole walnuts, the second group ate a diet that included alpha-linolenic acid but in the same quantity that the walnuts would contain. The third group followed a walnut-free diet in which the researchers replaced alpha-linolenic acid with oleic acid.

The participants followed their assigned diet for 6 weeks and then switched diets until each person had followed all three eating plans.

The researchers collected fecal samples from all participants at the end of each diet regimen period. This allowed them to analyze any changes regarding the bacterial populations present in the gastrointestinal tract.

Prof. Kris-Etherton, Petersen, and their colleagues found that individuals who ate 3 ounces (oz) of walnuts as part of an otherwise healthful diet experienced improvements in heart health. The scientists say that these changes were likely mediated by improvements in gut health, as suggested by changes in gut bacteria.

“The walnut diet enriched a number of gut bacteria that have been associated with health benefits in the past,” explains Petersen.

“One of those is Roseburia, which has been associated with protection of the gut lining,” she adds. “We also saw enrichment in Eubacteria eligens and Butyricicoccus.”

The researchers explain that E. eligens has associations with a variety of different aspects of irregular blood pressure. They add that an increase in the population of this bacterium may thus suggest a lower cardiovascular risk.

They also note that an increase in Lachnospiraceae has links with lower blood pressure, total cholesterol, and “bad” cholesterol measurements.

The study did not find any significant associations between any changes in gut bacteria following the walnut-free diets and risk factors for heart disease.

“Replacing your usual snack — especially if it’s an unhealthful snack — with walnuts is a small change you can make to improve your diet,” notes Petersen.

“Substantial evidence shows that small improvements in diet greatly benefit health. Eating 2 to 3 oz of walnuts a day as part of a healthful diet could be a good way to improve gut health and reduce the risk of heart disease.”

The authors of the current study explain that walnuts may bring different health benefits due to the variety of nutrients that they contain.

Co-author Regina Lamendella, who is an associate professor of Biology, emphasizes that “[f]oods like whole walnuts provide a diverse array of substrates — like fatty acids, fiber, and bioactive compounds — for our gut microbiomes to feed on.”

She continues, “this can help generate beneficial metabolites and other products for our bodies.”

Going forward, the research team wants to find out whether whole walnuts might influence other measurements that determine a person’s health, too.

“The study gives us clues that nuts may change gut health, and now we’re interested in expanding that and looking into how it may affect blood sugar levels,” says Prof. Kris-Etherton.

Yet, while nutritious and healthful, do walnuts really have a significant impact on our well-being? The researchers who conducted this study suggest they might.

However, they do disclose that their trial received some funding from the California Walnut Commission, which represents the walnut growers of California. As other research suggests, studies funded by stakeholders often raise issues about trust among the general public.

Other researchers have also concluded that walnuts are “optimal healthful foods.” There are few reports of health risks associated with walnuts for people who do not have a nut allergy or gastrointestinal problems.

For now, the research into how much of a difference walnuts can make for a person’s health continues.